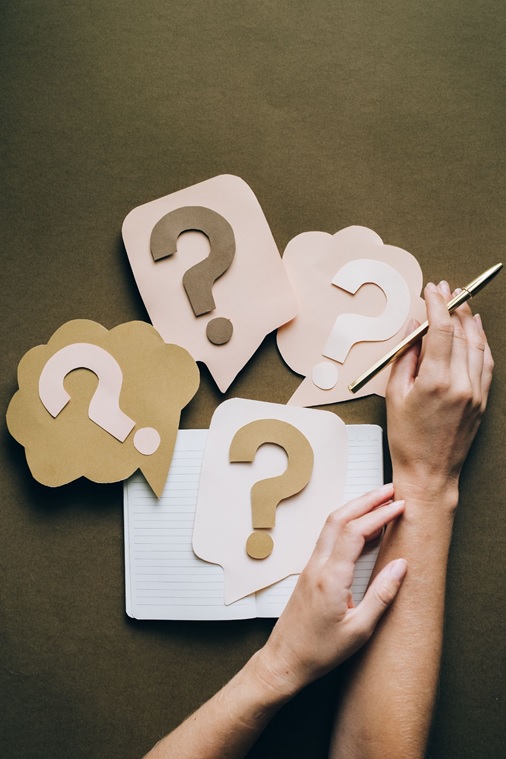 A first class government official. But given the current social situation, he is afraid to get married. If he cannot meet all the needs of his wife or has to be corrupt, then it is not possible for him to be corrupt, then how can that problem be solved?

With few exceptions, if the girls are sure that he loves her, the husband is immersed in her affection. 90 percent of such searches. It does not want anything every day

Therefore, since you do not want to be corrupt, surely Allah wants the best for you, so He must cooperate.

As an adopted daughter, she is very scared and tense. Will any boy marry her after hearing about it?

Rather you have become the jewel in the eyes of these parents, there has been a family who have adopted you. They cared no less for you than they cared for your child.

You couldn't come here if you did less.

I will thank you. "Thank you God, sir, where your family has helped me to come." Always feel happy about it, cherish the feeling of gratitude as if I had to benefit, that is, everything is the same as before.

Accept yourself in an easy way. Never marry someone by hiding the truth.

Because it will be known, so tell the truth in advance. The one who will marry you will know everything and will be happy to see you first. 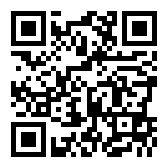