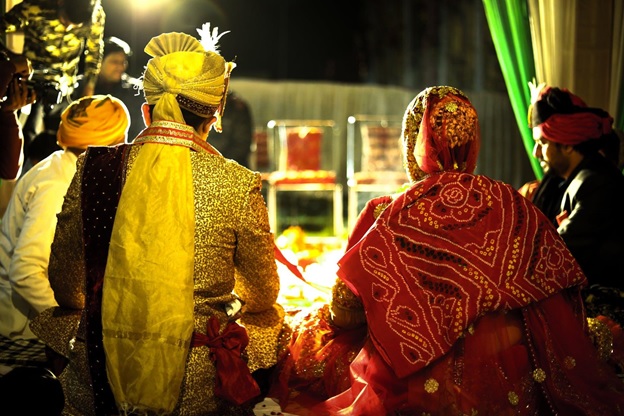 It is very confusing to many. In case of marriage, if you like a girl older than yourself, then you have to listen to a lot of things. There are many problems in the family. What to do in this case? Is it possible to marry a girl older than yourself?
From a social point of view, this issue is not common. There are no religious or legal barriers. And there will be problems around you. Because if you do things that people around you are not doing, then you have to listen.

In fact, it always depends on the couple and the environment in which they live. If the relationship between the couple is right, things will never go wrong.
The groom must be older than the bride. Is this ignorance or religious discipline?

There is no religious discipline in this regard. The age of the bride or the age of the groom always depends on those who will get married.

If age is not a problem in marriage, will not the state of our society change drastically? Would the parents be safe to send her older daughter with her younger brother?

You have to understand in advance. There is no saying that you will not be inclined towards the opposite sex when you are young.

People of any age can have relationships with people of any age. If such an opportunity arises. That is why we have to be careful from the beginning. Why send your college-going daughter to another schoolboy?

You have to think before sending. You might think, since a girl is older, she will not be attracted to a younger boy. The point is not that the attractive feeling can be from the girl's side.

-> Is marriage possible between peers?

Again since the girls have a little more ability to understand the surroundings, the same age shows that the girl is more mature than the boy. The complications of their marital life are due to.

There are also some biological issues of same-sex marriage. A woman of the same age as a man in her 40's also loses her biological attraction when she is in her 40's. That's when alienation, misunderstandings, etc. begin.

For these reasons, sociologists generally think that there should be an age gap.