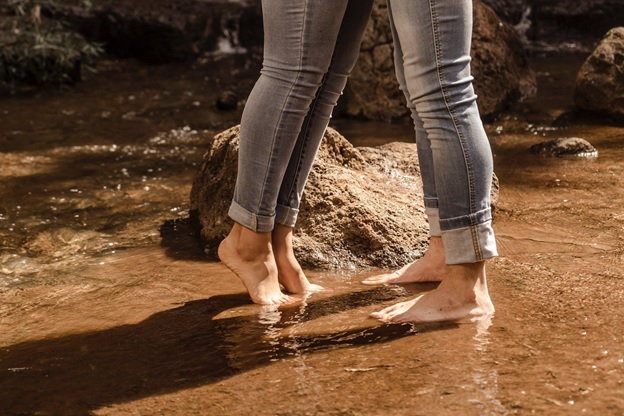 In fact, alienation is a disease. Due to the influence of virtual viruses and western subcultures, this social disorder has now spread in the society. Parasites actually destroy slaves. Aliens are always like parasites. He who is involved in adultery will destroy his original tree. After the tree was destroyed he realized what he had lost.

A romantic conversation with a husband's friend is undoubtedly extremely detrimental to family peace. Anyone can be talked to but he has to have a dimension.

But in this case you have nothing to do but pray. Never gossip about my personal and family matters. This may lead to further complications.

Let me tell you a true story about alienation.
One of our graduates has worked tirelessly to care for his ailing wife for ten years. His house had to be turned into a hospital for his wife's treatment. He had to take care of her all the time. That's why his business went awry. Everything has to be lost. But he was talking about what would happen to the business if he did not have a wife?

He could have died at any time from his wife's illness.

Everyone lived for so many years. 10-15 years have passed since his death. The gentleman is no longer married. He has two daughters.

The wife has made these girls human as a memento.
One girl is a doctor. Another girl is a pharmacist. Both are now established.

If all men were the same, would there be a problem?
If all women were bad again, would the family survive?

We will eliminate the bad parts and accept the good parts.