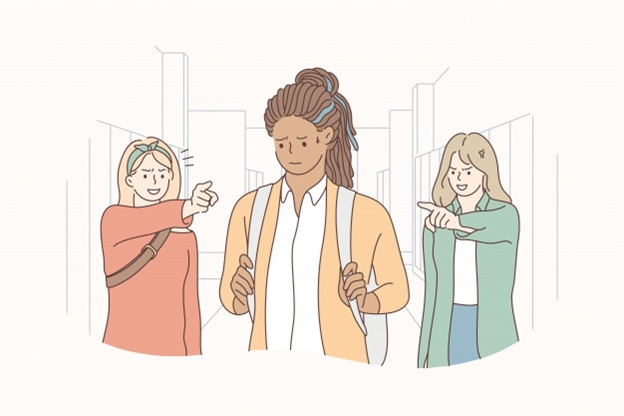 If the child is unwanted. But later on, he was treated with the same kind of compassion as the desired child. What is to be done in this case?

In fact, many times you do not have to say that your child was unwanted. Many times, even if the parents do not say so, someone may have told him about the matter for a relative's family.
If he does not know, then he may have pain inside him, but he may not understand the cause of the pain. Then if such an incident happens in someone's life at work, be aware that the child may not know and nurture the child with the necessary powers to perform the duties.
I have two sons. The eldest son is in the fifth grade, the youngest in the seventh grade. The youngest son is born unexpectedly. The youngest son is born in conflict with the mind. But now the little boy is better than the big boy in all respects. I don't see any problem.

It's a great way to get acquainted (gain, obtain) with children. Because the maturity of the parents continues to increase till then, why the children have the first child later.
Not generally intelligent. They have to be nurtured and nurtured with intelligence.

After a few months of marriage I realized I was going to be a mother. We were both inexperienced in this matter and we were both studying then. And we couldn't even try to ruin the baby because of the financial hardship that wanted to ruin the baby because of the hardship.
I saw that everything was improving after the baby came. You say that if the child is unexpected then he will come to the path of uncertainty. The same thing happened to my daughter. Despite being a very good student at the age of 21, her self-confidence is very low. What can I do now?
This is possible because it is a well-researched fact that when a child is in the mother's womb, its thinking is affected by the mother's thoughts. While standing around, his friend sent a message that an attempt had been made to kill him. Since then, he has gone on the path of uncertainty.

However, there may be a few reasons for today's lack of confidence.
However, if the favorable environment is on the side of the people who give the right direction and encourage good deeds, he will definitely be able to get out of this mentality. And meditation can work as a part here because we are talking about the general reality.