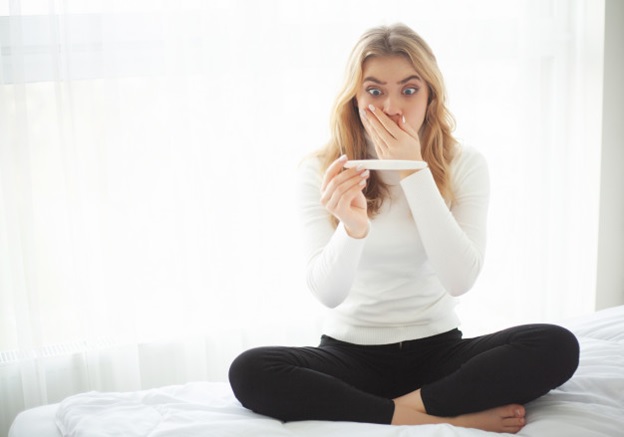 Is it possible to kill an unborn child in the womb?

The fetus means but one soul and no one has the right to kill. In fact, killing fetuses is a great sin. Many people kill fetuses thinking about their financial ability again. But every man comes into the world with his sustenance. And it may be that his usilai your Rizik will increase.

Of course, in the Holy Qur'an, Allah says: Do not kill your children for fear of poverty.
I provide for you and your children. Surely killing children is a great sin.

Therefore if there is an unexpected miscarriage. Then the unborn child cannot be considered unwanted. Because it has to be considered as a mercy of the Lord because if the unborn child feels unwanted, he can understand it and as a result he develops many kinds of mental defects which will cause you trouble later on.

Let every parent be a child. But unfortunately sometimes it does not happen, then what should parents do?
In fact, there is a big difference between wanting a child to grow up and raising a child appropriately. Due to bad luck Sharif's first point of view was once the main source of weather. But now most couples' point of view is that the first 24 years after marriage go by like a tonatuni. Then it will be seen who has to accept the arrival of the child for coincidence and reluctantly.
Many children who are born then may not be free from the effects of mental uncertainty and instability.

Because it is now a researched fact that the surrounding environment and feelings that come from the old state before everything happens are affected by consciousness psychology etc.
That is why this change has taken place in the attitude of marriage after the change of society.

Earlier, the father was busy educating my child. The father's rule was that the children would take over, but now the father is busy. Mao is busy. So where will the child go?
Maybe it can be said that one is forced to be busy in need of livelihood. Where is the opportunity to give time then it should be thought before becoming a parent that you can give time to the child or not? Because even if you can't give time to the child then the child will be your child anyway.

Because if you can't give your child time, that child can't be that child anymore. And it is not how much time you are giving.
It is important to give sincerely. You may be sitting next to her but watching TV or talking on another phone. It's not given time, he has to pay attention. We don't want to pay attention to the child, we want to see things like toys, dolls, iPads, computers or cartoons.
How long is the attraction of that new toy bowl. After a while, maybe he gets bored. There is no substitute for devoting time and quality to raising a child as a worthy child.