The child who does not want to eat: 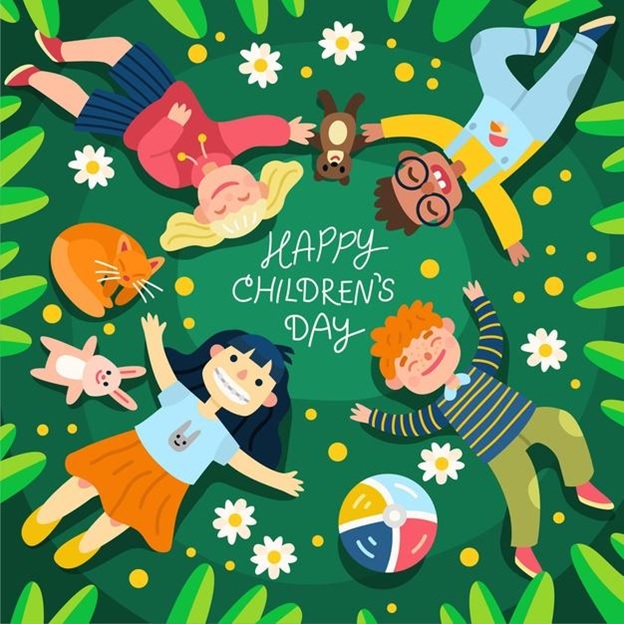 The child who does not want to eat:

How to overcome the reluctance of small babus to eat?

The less the little babu can be kept, the better and the less interested he is in food, the more his interest in food will increase.

Because no one is interested in what is available. Khuda will eat himself when needed. And when the baby is asleep, he will put his hand on his head and tell you to eat if you give him very good food.
Then the message will take his life and his interest in eating from the subconscious will increase and never tell anyone that my child does not eat. I will not say it in front of him and even if I do not say it.

My only daughter is 4 years old. She is reluctant to eat or drink. Weight less than age. Doctor's advice has been taken many times in this regard.

Once a lady came to the course and said, I didn't come for myself, I came for my daughter. My daughter is five years old. I have to run after her all day with food.
Yes. He doesn't want to take the food in his mouth. And even if he takes it, he keeps the food on his lips. Not even chewing, not even swallowing. I said, your daughter will not eat.

I said it's because of you and your negativity. You must have told everyone that your daughter doesn't eat. She said, that's it.

Today's kids are very intelligent. In their self-esteem and tone. When you see a relative or acquaintance of yours talking in front of a child, I see that this aunt has no more respect for me.
From now on, tell the relative who will come, the girl is good again. Unlike others, he eats food.

In fact, we get ourselves into trouble. The problem is feeding him.

Not eating food is not the solution. You still have to solve it. You have repeatedly told others about the problem in front of him.
At night, when he is lying in bed, he will repeatedly put his hand on his head and tell you to eat if you give him very good food. If you give very good food, eat it. The answer you want to do with him is to give him this message again and again. Then half asleep, half awake, not listening to anything, listening to something, not listening to anything. So I'm going to message. Because even when sleeping, one sense is alert, that is con.

The baby will turn its back on me until I eat. The kids are getting attention. So not expecting too much trouble just waiting for your attention. It should be noted that he gets attention even while playing.